(Update 1/13/2017. This post was written five years ago. Times have changed but the issue has not; today this post would apply to Aleteia.org above all.)

I am somewhat disturbed to see so many blogs I highly respect now coming under the dominion of “Patheos.”

It appears this has happened as an attempt by bloggers to monetize the traffic they receive (which I am not condemning as evil!).

Patheos makes its money through advertisement, and I assume that is the ultimate source of the enticement for Catholic bloggers to join their platform. But the advertising mentality is among the worst plagues on modern society, and I was previously overjoyed to see so many Catholic bloggers free of its chains. It is one of the most powerful influences that have turned our culture ugly, reductionistic, quantitative, utilitarian, distracting, noisy, money-obsessed, lust-driven, vanity-driven, and self-absorbed… just to name a few of its effects. Many of the ads that appear on your blog once you become under the Patheos banner are inappropriate; and this is entirely out of your control. Now people wanting to see a good Catholic blog may be forced to look at inappropriate images just to see your posts!

I understand that many of these bloggers may have been facing financial difficulties, but selling out to Patheos was not a good way to deal with them.  I recognize this is not always possible, but why not find some work to do with your hands? St. Paul was a tent-maker; the greatest figure in the New Testament after Jesus did not deem his writing and evangelizing abilities so great as to excuse him from all manual labor.

Further, Patheos is flat-level presentation of all religions; started by a non-practicing Catholic and a Lutheran. There is nothing intrinsically wrong with such a presentation (Catholics can legitimately enter into dialogue on platforms other than their own), but that should not be what Catholics favor. We should not be submitting all of our own writings to platforms that merely represent Catholicism as one choice among many religious options! Do not Marc Barnes (“Bad Catholic,”) Fr. Longenecker (“Standing on my Head,”) Dc. Greg Kandra (“The Deacon’s Bench,”) Mark Shea (“Catholic and Enjoying It!,”) (just to name a few Catholic blogs I have stumbled upon that are now under Patheos) realize that by converting to Patheos, they are submitting their blogs to a web portal that might just as easily lead their readers into error? Just now, Patheos’ front page, to which all those Catholic blogs now are explicitly and closely tied (a mere click away), presents an article that argues Eve did not sin by taking the fruit, but rather made the right choice!

Even worse than this trend of needlessly handing over power to a central authority and contributing to the departure from that glorious principle of subsidiarity, I fear what may come down the road. What happens when Patheos itself starts making demands, or placing limits, on the contents of the blogs?  We are doing those who are plotting our persecution a great favor, making their job a lot easier, by placing our content under one consolidated non-Catholic banner.  I recognize that anything done online necessitates some degree of handing over power to a central authority, whether a web-server, blog host, etc.; but should we really be going out of our way to do that when it is not needed? I think not.

I hope I have not been too harsh here, please forgive me if I have. I especially do not want to judge any of those Catholic bloggers- they are far holier and more learned than myself, and perhaps they had good reason to join Patheos.  I just want to address some concerns that have been really tugging at my heart for weeks now, for I do think the Catholic blogosphere would be far better off without subjecting itself to Patheos. 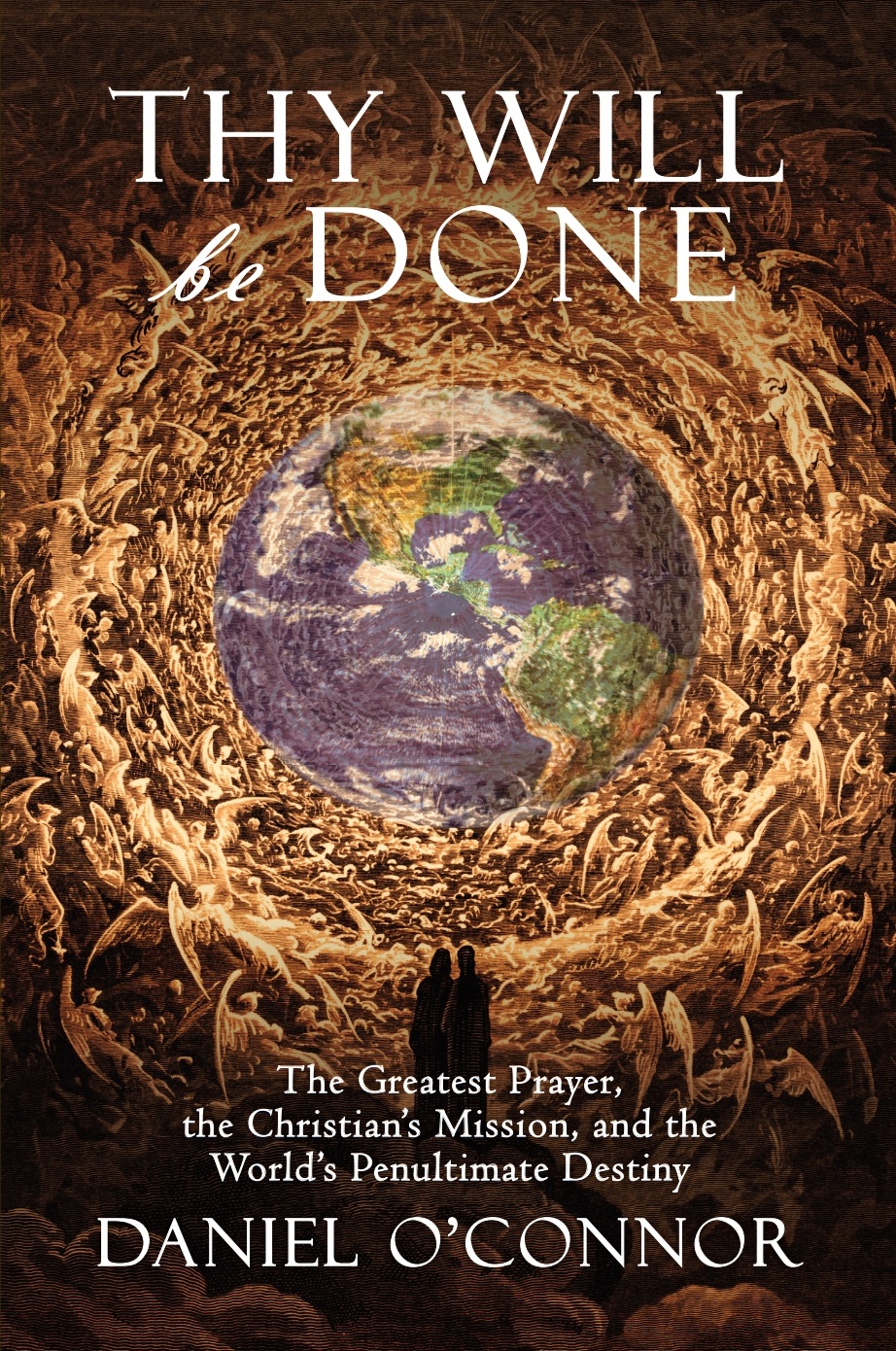 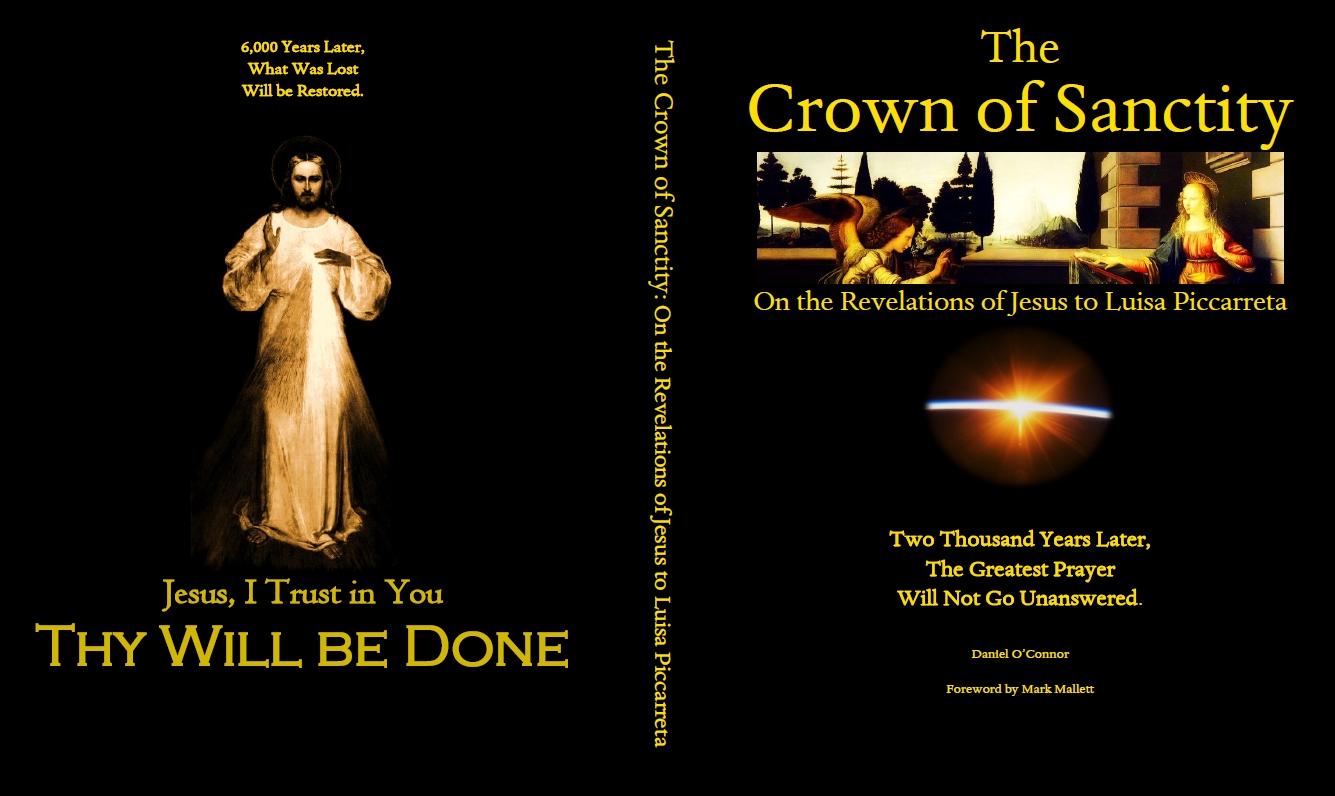 I am utterly overwhelmed — in the best sense of the word — by how quickly and powerfully the Signs of the times are developing. Just yesterday, we learned that the Supreme Court appears poised to overturn Roe v. Wade. This would mark the single most substantial legal victory for Truth and Justice in the … END_OF_DOCUMENT_TOKEN_TO_BE_REPLACED

Hello, Twitter. Elon Musk is a bit of a crazy man. So please don’t trust him. On the other hand, he is preferable by leaps and bounds to the other global elites among whose ranks he numbers. Therefore, his taking over of Twitter today is, I think, a very good thing. My hope is that … END_OF_DOCUMENT_TOKEN_TO_BE_REPLACED

In today’s Gospel Reading, Jesus appears – after His Resurrection – to two of His disciples as they walked the road to Emmaus.  These disciples did not realize it was Jesus, and this event moreover took place well before His Resurrection became known; only news of His death and burial had at that point spread … END_OF_DOCUMENT_TOKEN_TO_BE_REPLACED

Announcements: Spanish and Hungarian translations of The Crown of History are now complete. I’m now working on typesetting/formatting/etc., and I will soon publish them. Also: Portuguese, Spanish, Italian, French, Croatian, and Turkish translations of Thy Will be Done are now in the works. Stay tuned! Divine Will Orthodoxy: In the few years since I last … END_OF_DOCUMENT_TOKEN_TO_BE_REPLACED

God’s love for us is perfect. He loves us far too much to stand by idly and watch us lounge in our comfort, luxury, safety, and security, even when in doing so we damn our souls to hell – or at least consign them to a particularly long and painful Purgatory. Therefore, if we spurn … END_OF_DOCUMENT_TOKEN_TO_BE_REPLACED

Here we are, in the very year that I speculated, in 2018, could possibly harbor the Warning, and here is the promised post wherein I give an update to those speculations. 2022 has already been astoundingly prophetically significant and promises to continue dramatically following the same apocalyptic trajectory. Therefore, it seems that this year certainly … END_OF_DOCUMENT_TOKEN_TO_BE_REPLACED

Welcome to Lent. I pray that, through heartfelt devotion and overflowing zeal, you make it your holiest one yet. And if you could use any considerations to inspire you to make that leap, you’ll find plenty in this post. (In four words: The times demand it.) Please fast and pray especially hard for the suffering … END_OF_DOCUMENT_TOKEN_TO_BE_REPLACED

We are approaching some extraordinary jubilee years in the Church! Well, strictly speaking, the next jubilee is “ordinary,” inasmuch as it occurs in the year 2025 and thus simply follows the pattern established long ago of holding a jubilee year each quarter century. But prophetically speaking – observing the Signs of the Times as Our … END_OF_DOCUMENT_TOKEN_TO_BE_REPLACED 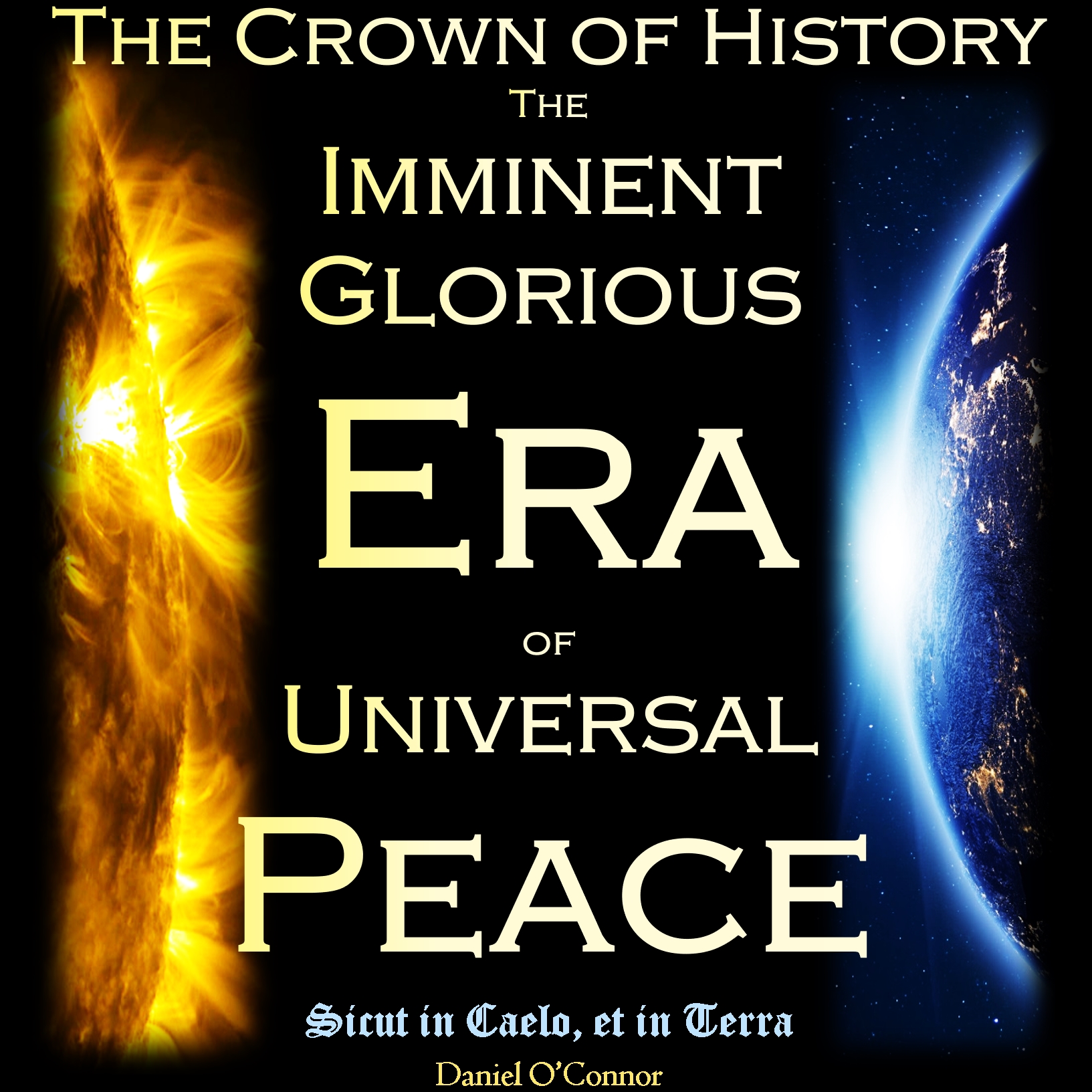